Papua New Guinea's prime minister has warned of the risks in having parliament deliberate on the Bougainville referendum result too soon.

An overwhelming majority of Bougainvilleans voted for independence in their recent non-binding referendum.

The result requires ratification by PNG's national parliament to come into effect.

First, James Marape says his government must conduct extensive consultations, for which there is no time frame given.

He told Johnny Blades there are some major issues to be worked through. 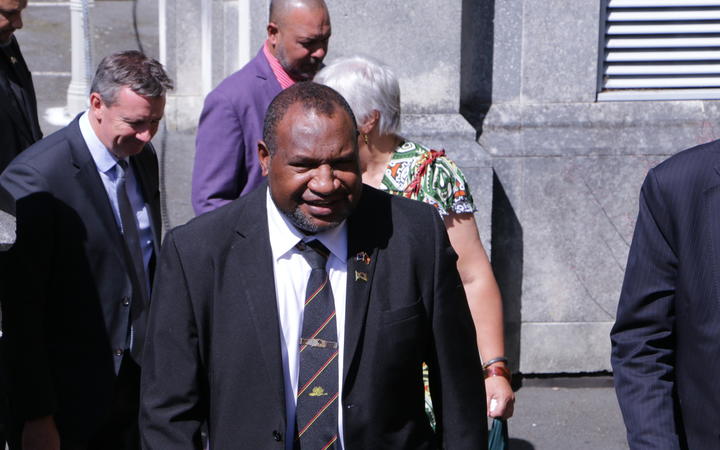