A unionist in Fiji says both government and employers are hardening their stand against unions.

In 2016, the government signed a tripartite agreement with unions to address issues of labour law reform and essential national industries issues.

But the Fiji Transport Workers Union's general secretary, Kamlesh Kumar, says government is not playing fair under this mechanism

According to him, employers are ganging up on workers too.

Mr Kumar told Johnny Blades there are many labour issues facing workers who have limited avenues with which to address them. 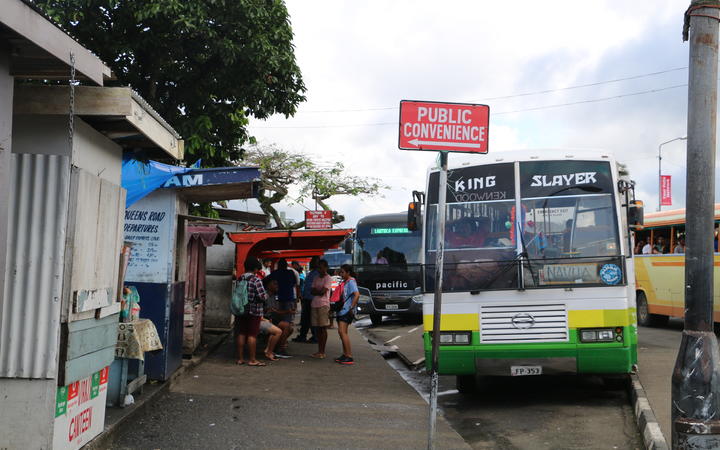