A University of Waikato archaeological scientist is helping rewrite the history of ancient human movement across the Pacific.

Dr Fiona Petchey, working with archaeologists, has been using radiocarbon dating - technology that is now much more precise than when dating was first done 40 odd years ago.

She has most recently worked with a researcher from Berkeley to date the ancient site of To'aga, on Ofu Island in American Samoa.

The research showed the site had been settled nearly 500 years earlier, 2800 years ago, than had previously been thought.

Dr Petchey told Don Wiseman there has been a lot of progress in the field. 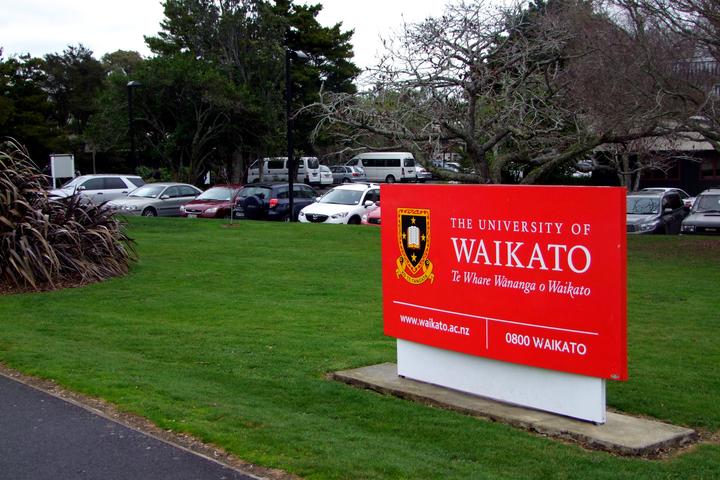