An Auckland family has filed a complaint with a hospital in Samoa over its treatment of their late mother.

The Aloese family was in Samoa last month for a family reunion, when their mother had a seizure.

The woman's daughter, Grace Aloese, says an ambulance was called but instead a fire truck arrived without paramedics. 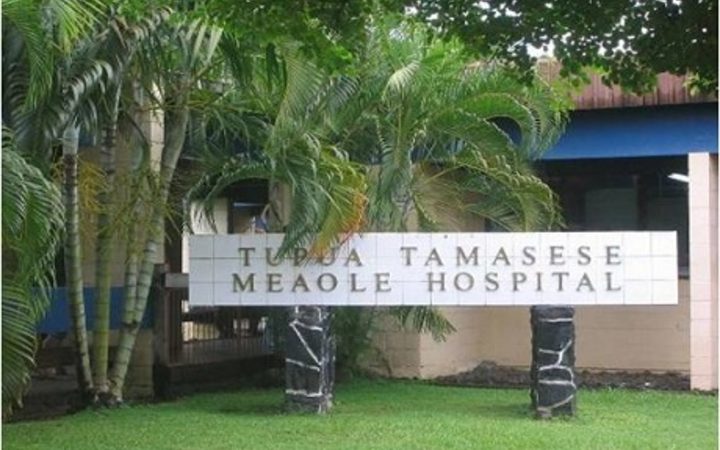