Niue businesses struggling with wharf out of action

Businesses in Niue are struggling without the island's only wharf, which was significantly damaged by Cyclone Tino two weeks ago.

The acting government secretary, Justin Kamupala, says the the wind sheared the top layer off the wharf and also caused extensive damage to tracks around the western coast.

Mr Kamupala told Jamie Tahana repairs could cost up to $US2 million, for which support from New Zealand or other partners would be needed. 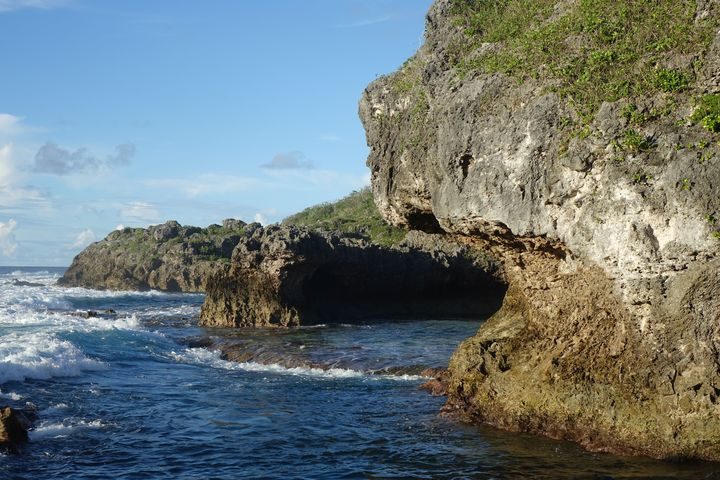