France has been found to have breached the human rights of prisoners in French Polynesia by treating them in a degrading manner.

The European Court of Human Rights also found that the French state failed to remedy conditions at the Nuutania prison in Tahiti despite orders by local judges.

Thirty two inmates, including eight in Tahiti, had taken France to court in 2016, which has now been ordered to pay them up to $US27,000 each in damages.

Walter Zweifel has looked at the ruling and Ben Robinson Drawbridge asked him why the matter was dealt with in Europe. 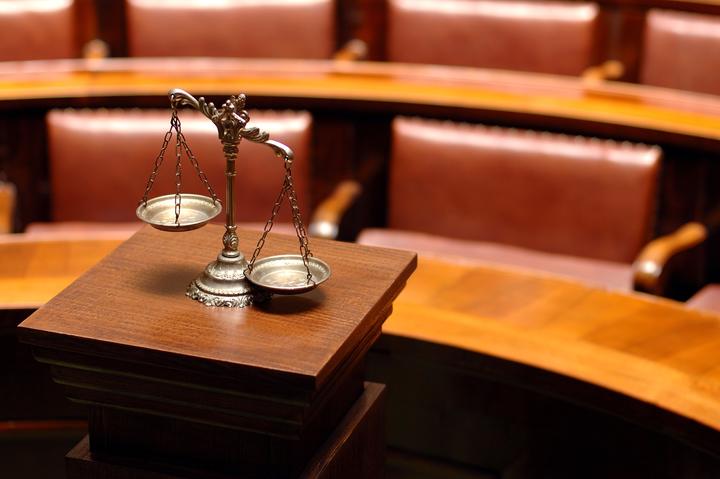 WZ: French Polynesia is a colony of France although it has an autonomy statute. When it comes to public security, defence as well as the judiciary, French Polynesia is part of France, with police, immigration as well as the courts and the penitentiary system being part of the French structure. So any challenge of the authority running the prison had to be filed in a European court.

BRD: In this ruling, what was deemed to be degrading?

WZ: Essentially, the Nuutania jail is severely overcrowded and it has been that way for a couple of decades. The jail has capacity of 119 but more than 200 inmates are held there. Cells are small. They are between 8 to 12 square metres and up to four people have to share them. That means the personal space is reduced to 2 to 3 square metres per prisoner. In this space they also have to fit in the furnishings.
Inmates also complained about unhygienic conditions in the cells and in other parts of the prison, about a foul smell with toilets inside the cells, about the presence of vermin, a lack of hot water and inadequate food rations. One inmate complained that his mail was opened.

BRD: What has the French state to say to that?

WZ: According to the court documents, the French state didn't supply complete data about the space being made available to the prisoners. In other words, France didn't confirm the size of the cells nor the numbers in them. This led to the court concluding that the authorities didn't refute the observations by the prisoners. The court said in examining the case it took into account information by international bodies, such as the European Committee for the Prevention of Torture and Inhuman or Degrading Treatment or Punishment.

BRD: Given that these are not new problems, why wasn't anything done about it?

WZ: The court found that the powers of administrative judges in French Polynesia to give orders were limited. Prison administrators could claim they didn't have the funds to make improvements which would have ended degrading treatment. The French state has been castigated for years for the awful prison conditions in Tahiti and for that matter in New Caledonia. Expert after expert has been decrying the situation for years. Intermittently claims are being made that these places should simply be razed. In Tahiti, an additional prison has been built but Nuutania is still in use.

BRD: Has there been any reaction to this ruling?

WZ: There has been no statement or acknowledgement by the French government, nor from the French Polynesian government for that matter. The lawyer acting for the Tahiti inmates said the ruling was an immense victory because now all of Europe is outraged about the prison situation.