Drug-related domestic violence on the rise in Tonga

The women and children crisis centre in Tonga says a sudden spike in the number of drug-related domestic violence cases in the kingdom is worrying.

Such cases, where the perpetrator was a drug user or trafficker, have risen annually for the last three years.

The centre's director, 'Ofa Guttenbeil-Likiliki, told Koroi Hawkins the severity of the violence in the cases is horrific. 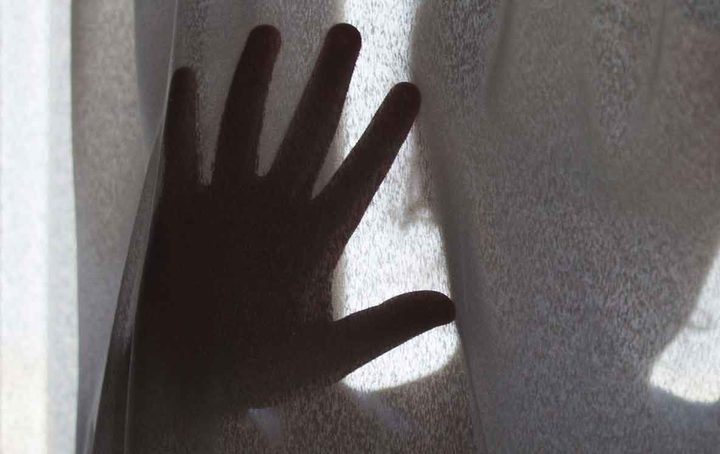