The Papua New Guinea office of the International Organisation for Migration, or IOM, is working with two groups recently displaced in Bougainville.

A land dispute in South Bougainville's Konnou has displaced about 480 people, while about 180 in Tinputz on the northwest coast have been forced to move by a giant king tide.

Lance Bonneau is the IOM's Chief of Mission and he told Don Wiseman more about the displacements. 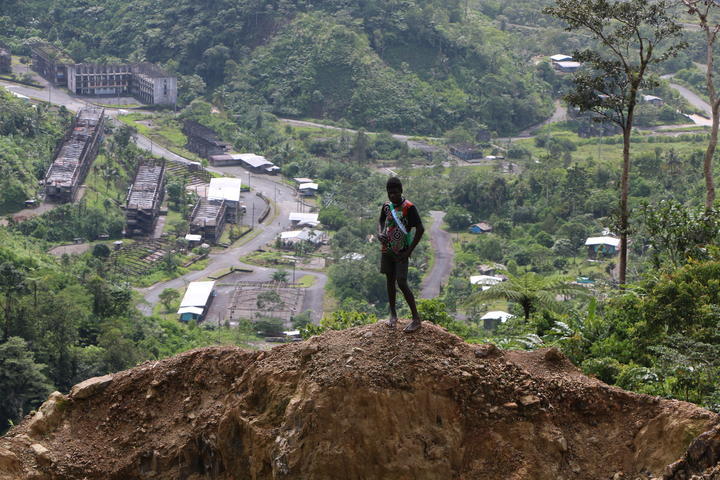