Despite a peaceful independence vote in Bougainville, there are fears of potential security problems in the post-referendum period.

Polling has completed in the autonomous Papua New Guinea region's non-binding referendum - the result is to be declared no later than 20 December.

The result must be ratified by PNG's national parliament before coming to effect.

The Bougainville Referendum Commission has praised the widespread peaceful conduct of Bougainvilleans participating in the vote.

But the chair of the commission's Committee on Referendum Security, Patrick Nisira, says it's after the announcement of the result when problems can be expected. 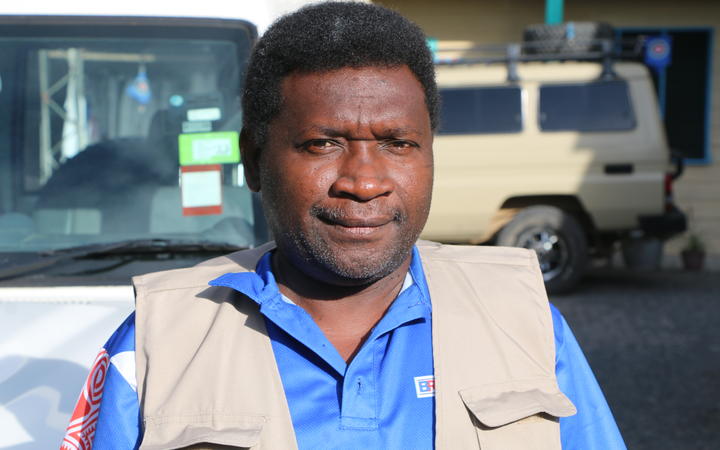