A by-election for the seat left vacant by the death of Tongan Prime Minister 'Akilisi Pohiva has been won by his son.

In a tight race for Tongatapu One, Siaosi Pohiva, who is 'Akilisi's eldest son, won by just 16 votes.

For the PTOA party established by 'Akilisi Pohiva, the win is a life-line for the party's future, after it was thrust into opposition following the former leader's death in September.

Don Wiseman spoke to Siaosi Pohiva and began by asking how he felt after the narrow win. 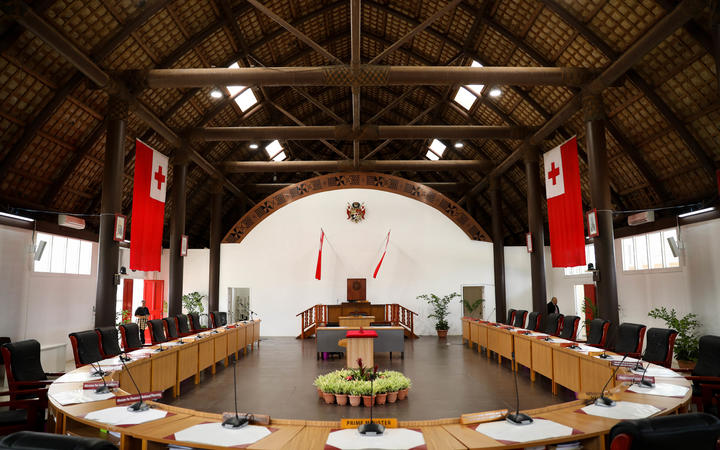