The impact of nuclear testing on Marshall Islands' orators

The nuclear legacy in the Marshall Islands is having a lingering effect on the handing down of the country's oral history.

An investigation by the Los Angeles Times examined the high rates of thyroid cancers in the Marshall Islands, where the US detonated dozens of nuclear weapons in the 1940s and '50s.

It was written by Ali Raj, a researcher at Columbia University, who says that, like much of the Pacific, culture is shared by orators, many of whom have been affected by thyroid cancer. 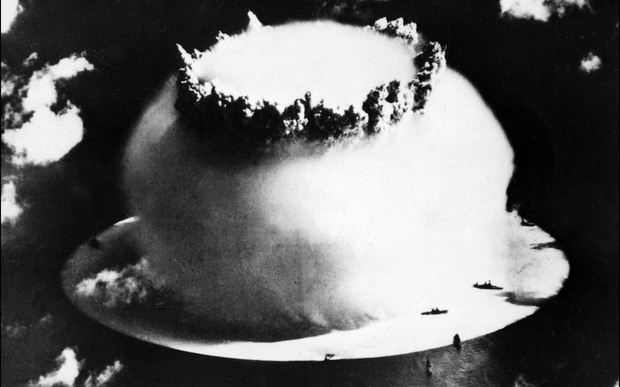