Former Bougainville president James Tanis has told Bougainvilleans to forget talk the region lacks the capacity to be independent from Papua New Guinea.

He wants all Bougainvilleans to vote for independence when the region holds its referendum from this Saturday.

He says there is a lot of talk about the lack of capacity but it is not relevant, and Bougainvilleans can overcome it.

Don Wiseman spoke with Mr Tanis and began by asking if he thought Bougainvilleans were wavering ahead of the vote. 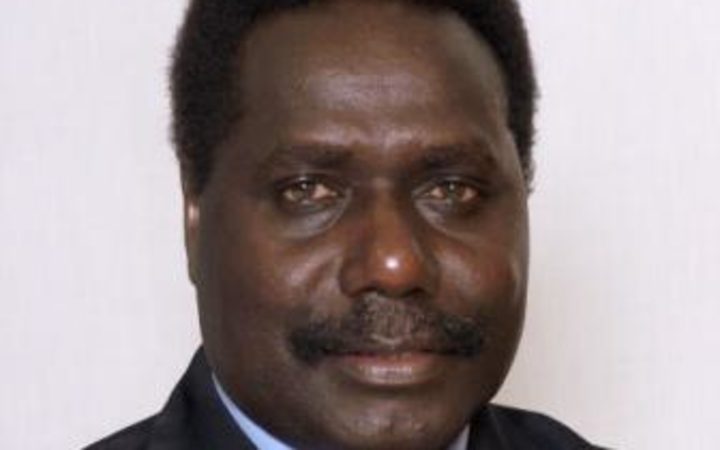