Forty-seven men not given refugee status have been held at the Australian-built Bomana Immigration Detention Centre in Port Moresby since September.

Twenty four other asylum seekers were separated from refugees in Port Moresby yesterday.

Ben Robinson Drawbridge spoke to the general secretary of the Catholics Bishops Conference of PNG, Father Giorgio Licini, who says he hopes the 24 do not end up in Bomana. 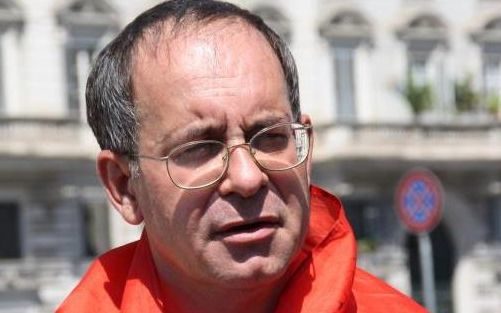