An advocate says a refugee detained on Papua New Guinea's Manus Island has died in Australia.

Sayed Mirwais Rohani, a 32-year-old man from Afghanistan, was detained on the island in 2013 but transferred to Australia two years ago for medical treatment. 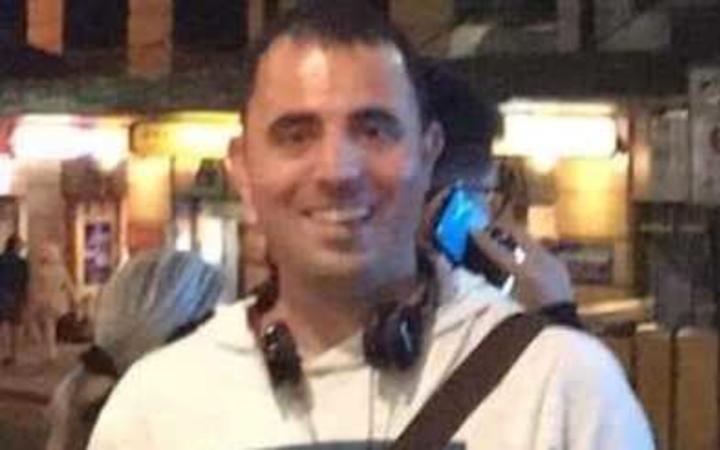