The end of the group stage of the Rugby World Cup also signals the end of the tournament for the Pacific teams of Tonga, Fiji and Samoa.

None of the teams set the world cup alight, with only glimpses of their flair and talent during their campaigns.

However, RNZ Pacific sports journalist Vinnie Wylie, who has been covering the teams' fortunes over the past month, told Koro Vaka'uta there have been some highlights. 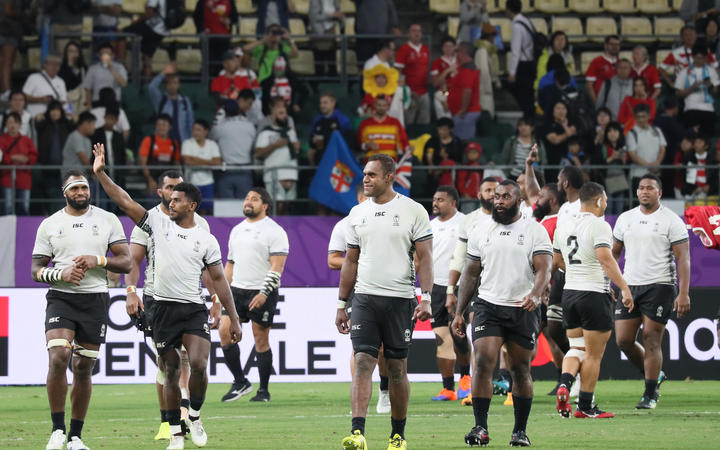