More needs to be done to expand the use of Pacific languages beyond language weeks, New Zealand's Pacific Peoples minister says. 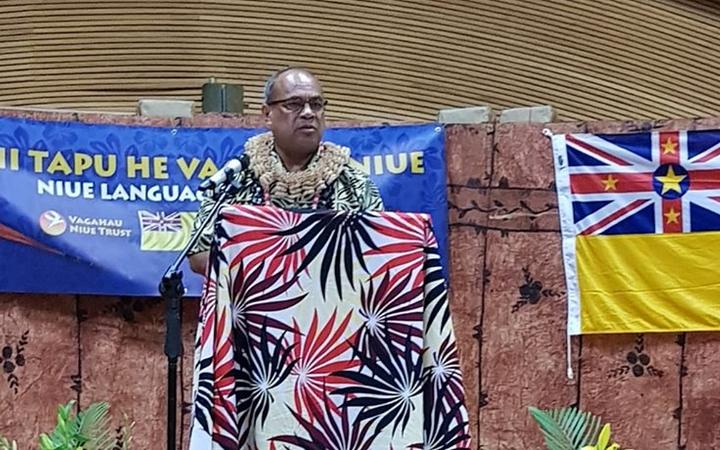