The Samoan interdisciplinary artist Yuki Kihara is to be the first Pasifika artist to represent New Zealand at the world's most prestigious art show.

But she says representing New Zealand at the 59th Venice Biennale in 2021 will not change her Samoan world view.

Her work has shown in galleries around the world including a solo show at New York's Metropolitan Museum of Art in 2008.

New Zealand has been taking part in Venice since 2001 and Creative NZ is contributing over $US500,000 towards Yuki Kihara's participation at the Biennale which runs for six months from May every two years.

She told Dominic Godfrey the journey to Venice began in early May when she was approached by Australian curator Natalie King about working together. 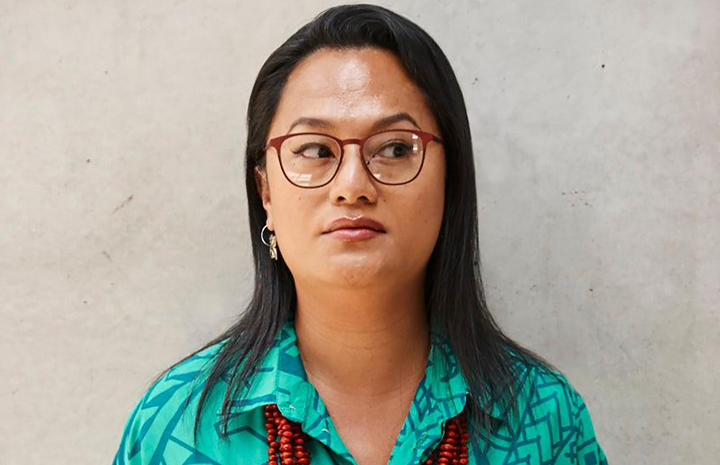 Yuki Kihara has been chosen to represent New Zealand at the Venice Biennale international art exhibition in 2021 Photo: Photo by Scott Lowe