Young activists speak out at UN on climate strike action

Last week over 4 million people mobilised on mass in an effort to gain the attention of governments and seek climate justice.

This week has seen the United Nations Climate Summit in New York and child activists have also met, with 16 of them including several Pacifika teens taking a legal case to the Committee of the Convention on the Rights of the Child, hoping to protect all children from the devastating impacts of the crisis. 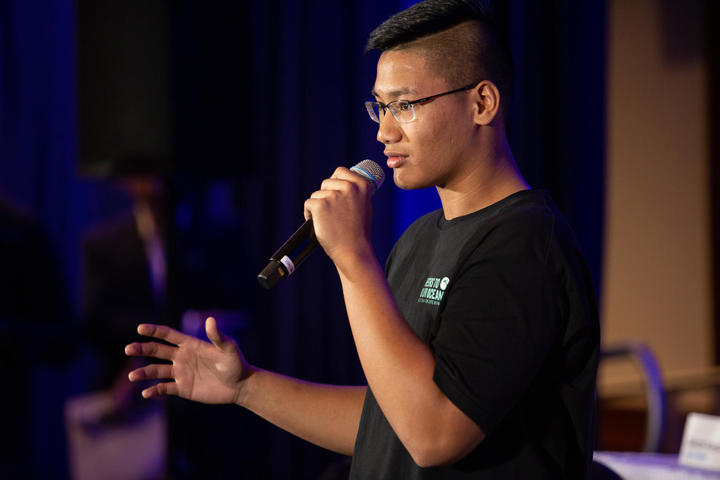