The President of Palau has co-hosted an event at the United Nations headquarters in New York focussing on protecting the oceans and combating climate change.

Tommy Remengesau held the Ocean Wave event in collaboration with leaders from Portugal, Kenya and Norway. 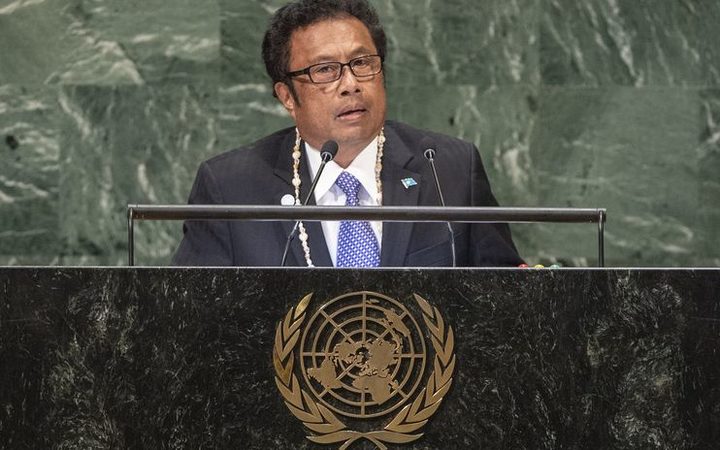