The Tahitian vaka Fa'afaite has arrived in New Zealand to join the Tuia 250 Voyage.

These involved Captain Cook and his Tahitian advisor Tupaia.

Voyage Kaitiaki Jack Thatcher told Ben Robinson Drawbridge after a month at sea, the Fa'afaite has carried the spirit of Tupaia back to Aotearoa. 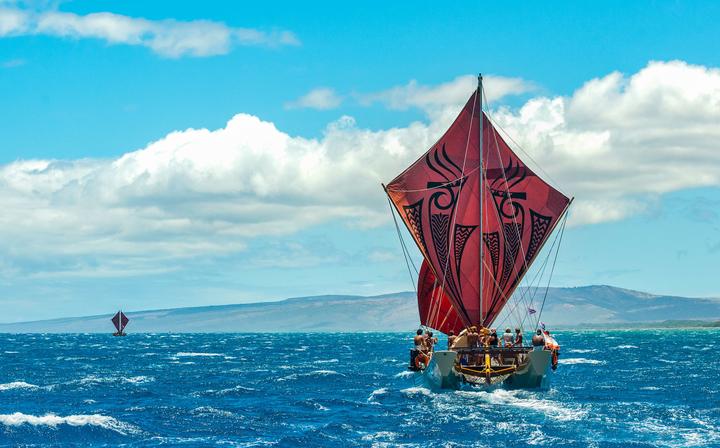