The National Media Association of Samoa says a proposed law that would criminalise whistleblowers is heavy handed.

The draft amendment to the Crimes Act proposes jail terms and fines for civil servants who leak official information. 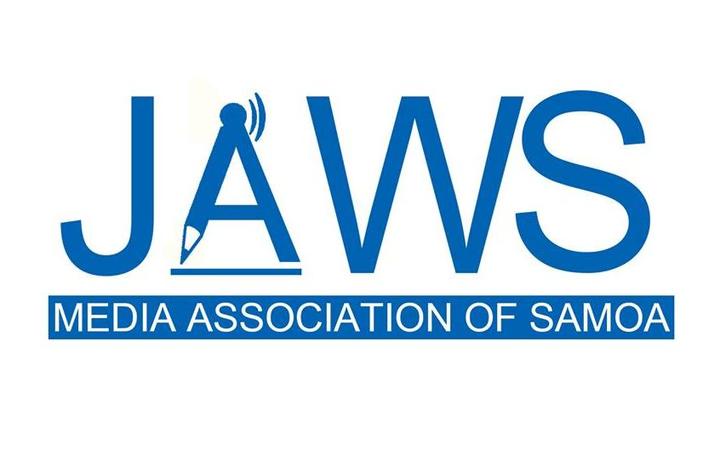