Fiji's Privileges Committee considering conflict between the Prime Minister and an MP has seen the departure of both the Attorney General and the Opposition Leader.

The committee is considering both an alleged personal attack by Pio Tikoduadua against the PM and also physical altercations between Mr Bainimarama and the MP within parliament grounds in early August.

Opposition Leader Sitiveni Rabuka says he had previously written to the Speaker questioning the Attorney-General's neutrality over the conflict.

On Tuesday evening he also confirmed to Jenny Meyer his own recusal from the committee. 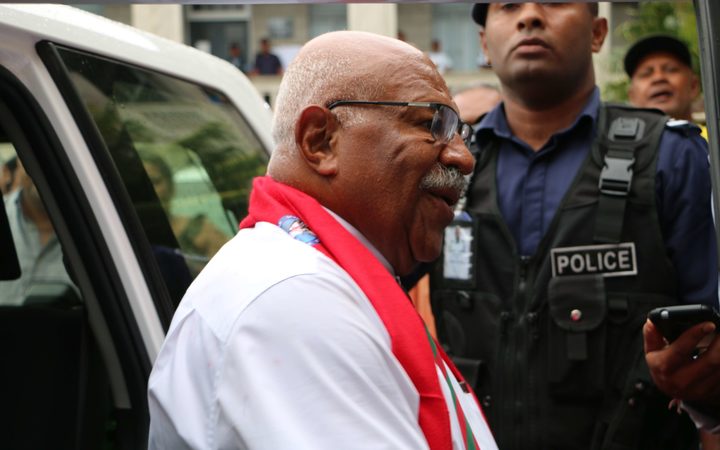