A Pacific academic wants more reading and literacy at home

A senior tutor at the University of Waikato is urging Pasifika parents to encourage and promote literacy earlier in the home to prepare their children for tertiary study.

Ms Taito, who is also a Rotuman poet, says many students find it difficult to read academic articles once they get to university. 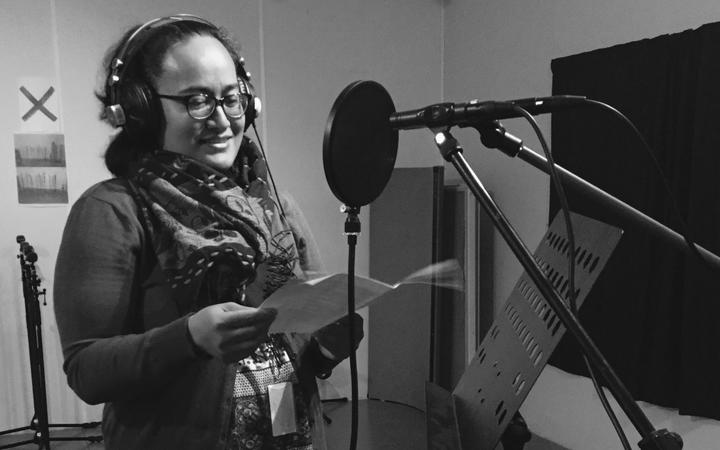