PNG economy, after a brief pick up in 2018, faltering again

A professor of economics and head of the ANU's Development Policy Centre, Stephen Howes, says after a brief pick up last year the Papua New Guinea economy is again faltering.

Based on the Development Policy Centre PNG Survey and the government's own 2019 mid year economic update Professor Howes has laid out the steps the PNg government should take to try and right the economy.

These include the need to overcome corruption, improve law and order and devalue the kina.

Don Wiseman spoke with Professor Howes, who explained some of the issues confronting the James Marape government. 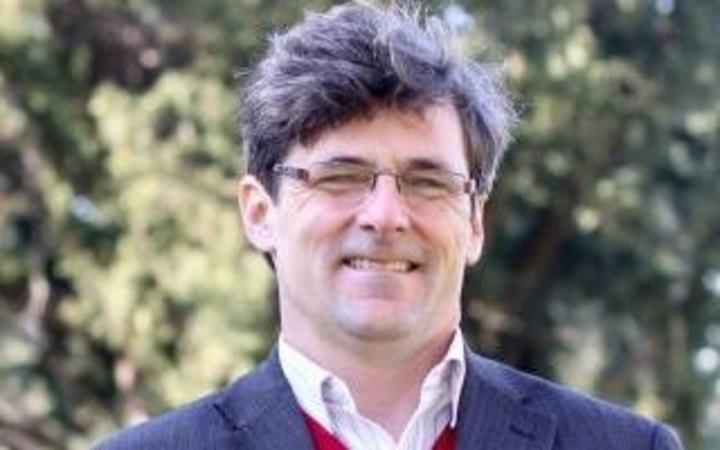