A Tokelauan theatre show claimed to be the first of its kind is highlighting the threat the climate crisis poses to the territory.

Te Molimau, which opened this month at the Belvoir St Theatre in Sydney, is set in a future where Tokelau is submerged.

Its creators, Taofia Pelesasa and Emele Ugavule, hope to use the tri-lingual show to inspire climate action and promote Tokelau's culture.

Mackenzie Smith spoke to Ms Ugavule and began by asking her how the idea for the play came about. 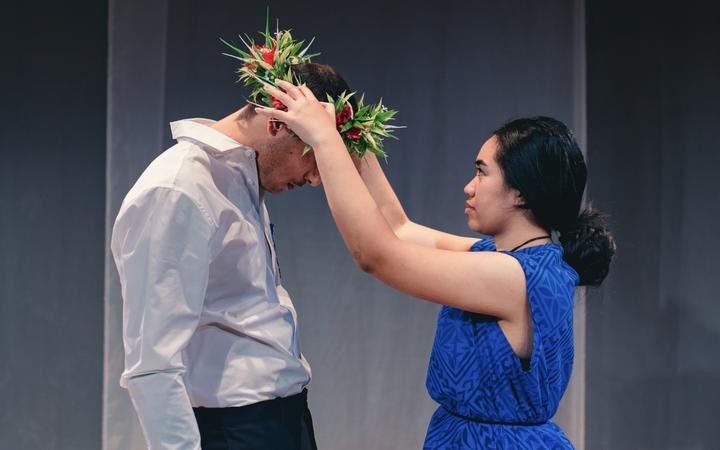