Australia last week succeeded in watering down the language and commitments regarding climate change in the forum communique which again left it isolated among Pacific leaders.

Then, Australia's deputy prime minister, Michael McCormack, was recorded saying people from Pacific countries threatened by climate change -- like Tuvalu -- will be fine because they, quote, "come here and pick our fruit."

Mr Sopoaga began by telling Jamie Tahana what he thought of the comments. 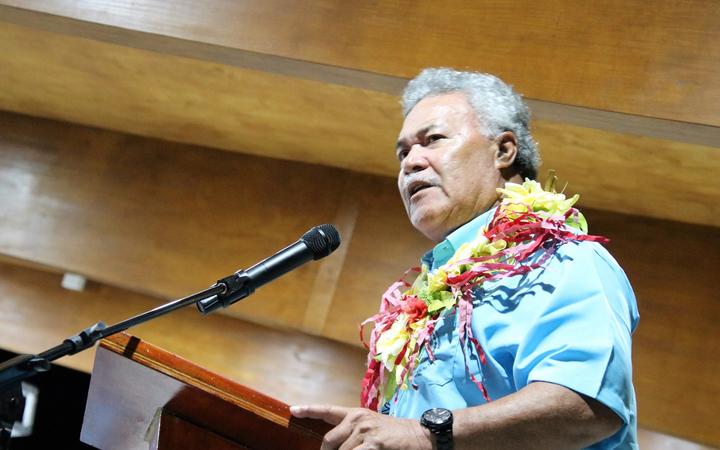