The new Australian Labor Party MP for the Canberra seat of Bean believes the people of Norfolk Island have not been well served by Australia in the recent past.

Norfolk Islanders comprise a small segment of David Smith's electorate, despite living the best part of 2000 kilometres away.

In 2016, the Australian Government removed Norfolk Island's autonomy - a move that outraged a number on the island and has sparked appeals to the United Nations and other international fora.

Ill feeling from the changes is continuing to affect the relationship and Mr Smith told Don Wiseman he may be able to do something about it. 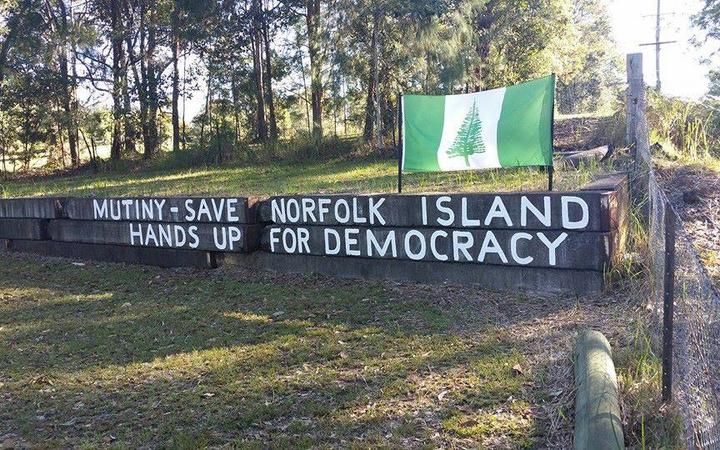