Tonga's government is working on a new national energy bill after signing a deal with the European Union and a legal consulting firm last week.

A lawyer working on the reform says the existing laws governing petroleum, electricity and renewable energy will be integrated into one bill.

She told Jenny Meyer the legislation is a significant milestone as Tonga makes progress on its ten year old Energy Road Map. 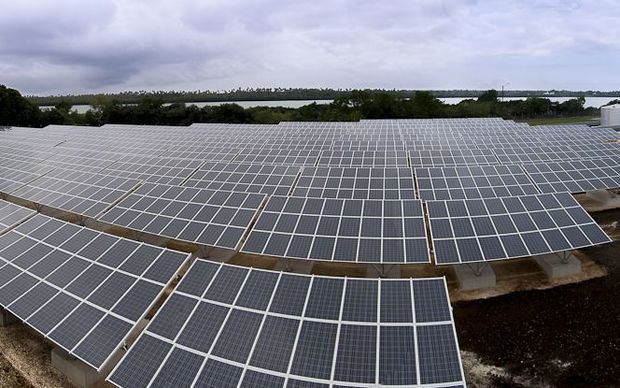