Ms Ford, who is Samoan and grew up in Porirua, says after 6 years of learning the mechanics of the council process and due diligence, now was the right time.

She spoke to Moera Tuilaepa-Taylor about the decision to run. 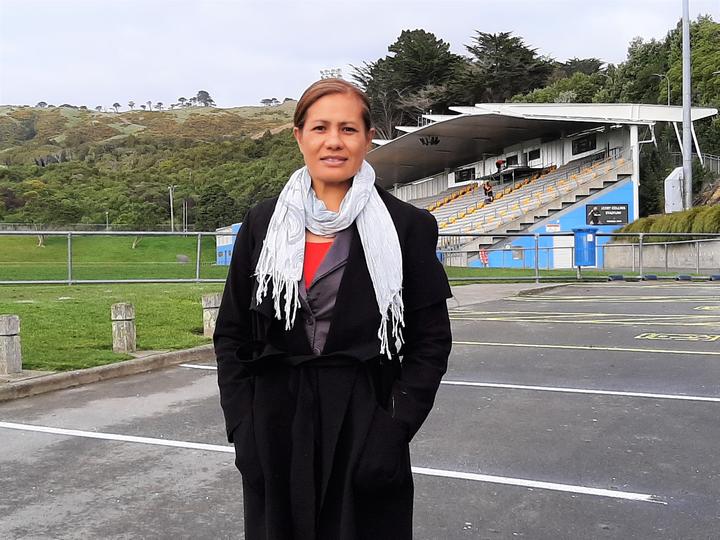