Science needs to be understood for it to effect change

An expert in Pacific arts and culture says climate and ocean science needs to be better translated into easily consumed language so that it can more effectively inform critical decision making.

Frances Koya-Vaka'uta is the director of the University of the South Pacific's Oceania Centre.

She says if data and science is not conveyed in a way that people can understand, then it is less likely to effect the change it needs to.

Dr Koya-Vaka'uta spoke with Dominic Godfrey in New Caledonia recently at the United Nations' Decade of the Ocean Pacific workshop.

She told him how important it was that Pacific people see themselves reflected in official language. 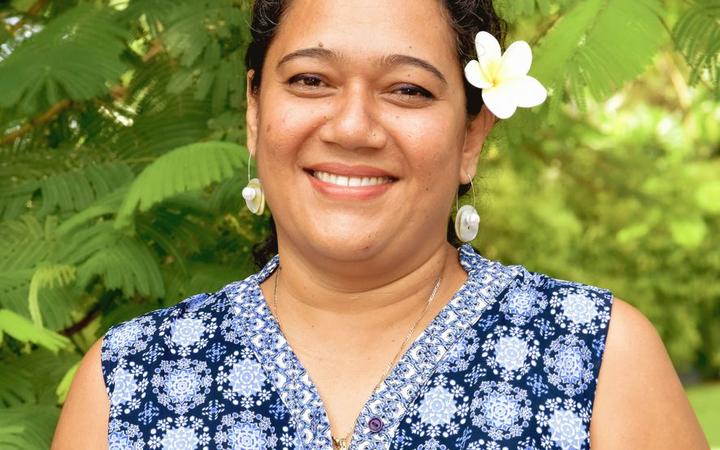