A landowner threat to shut down a major gas project in Papua New Guinea has been averted for the time being.

On Wednesday Baimuru landowners in Gulf province announced they would shut down the $US13-billion Papua LNG gas project in their district.

They were unhappy with the developer, French company Total, over issues around landowner company contracts in the project.

The Minister of Petroleum and Energy Kerenga Kua told Johnny Blades that these were merely teething issues in the project, and talks between stakeholders have resolved the issue for now. 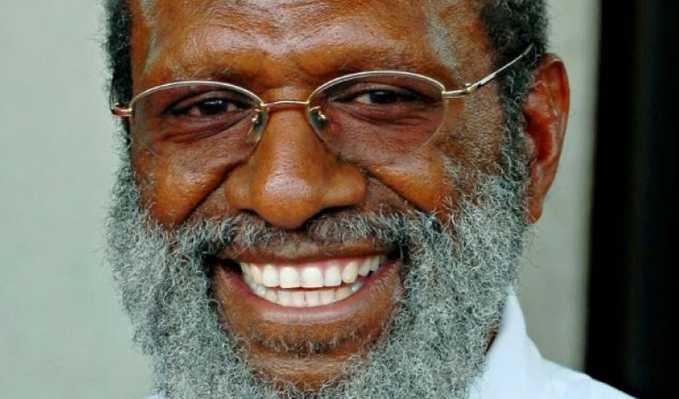 Kerenga Kua: It's a new project and people trying to get to understand each other. So, misunderstandings can arise and also temperaments can be affected. So, these are merely teething issues. And I think it's been substantially resolved already by a meeting last night, between Total, the department and landowners last night. So it's by the by, by now.

Johnny Blades: There was a grievance expressed by these landowners over the non-renewal of contracts for some of the companies or entities in work associated with this fledgling project. So are you saying that they're back on deck, or at least Total have agreed to look at this again?

KK: Well, it's important always for people to talk between themselves and... I must express my concern that the landowners resorted to the extreme course of action available to them pretty quickly, without firstly exhausting all avenues of talking with Total. As leaders of that community, they needed to be wary of the words they use and the actions they take, because the project is going to be there for the long term and everybody will benefit out of it, and the first line of people  to benefit from that will be the local people themselves. For that reason they needed to develop a culture of tolerance and dialogue, so resorting to threats in terms of shutting down and talking about a Bougainville-type issue and all this is very unhealthy.  Total have made some decisions, those are business decisions that have to be made during the preparatory stages because the actual determination of who the landowners are is a process that would have to take place in accordance with the Oil and Gas Act. At this stage my message to everybody is this: we need to understand that there is a very clear difference between being a landowner in fact and being a landowner in law for the purposes of the Oil and Gas Act. Now, the landowners themselves know as a matter of faith who the landowners are, they themselves know it, and they organise themselves into groups and try to get spin-off businesses, etc. However, for the purpose of being determined landowner for the purposes of Oil and Gas Act, there's a process that must be completed, and that process is still ongoing.

JB: And that will be sorted in due course?

KK: In due course, when I sign off on what they call the landowner determination, then that becomes the  landowners in law and in fact, for the purposes of Oil and Gas benefits flow.

JB: Because of the example of the first big LNG project up in the Highlands, do you think these Gulf province communities, landowner communities, have good reason to worry? You know, they've seen how the Hela and Southern Highlands communities have not had the benefits that were promised them, and perhaps that's why they're concerned, so they're just trying to get things moving?

KK: Yeah, from the outside, it's difficult to see what things the landowners have received and what things they have not received. And I had the same issue before I was Minister for Petroleum. But what I have seen now coming in is that the scenario is this: the state is substantially up to date in honouring its commitments. And I thought differently, I thought completely differently. And I used to push that barrel on behalf of the landowners before. And I still do in the residual areas that remain to be attended to. But what I've noticed is that the state and the developers in particular substantially complied with their obligations to pass the benefits on to the landowners. Where the issues are, are where, for example, the landowners themselves have differences amongst themselves, then they take the matter to court and the court then issues that an injunction to freeze disbursement of entitlements to the landowner until those court proceedings completed. That's one area.