The government in the Papua New Guinea National Capital District, or Port Moresby, is aiming to turn around the city's notorious image.

The city has long been known for its lawlessness and one of the sources for this is the illegal squatter settlements that serve as home to the thousands of people who have moved in from outside the city.

Vincent Pyati is a consultant in the office of the NCD Governor, Powes Parkop, and says they are aiming to turn these settlements into bona fide suburbs.

He told Don Wiseman how they will do it. 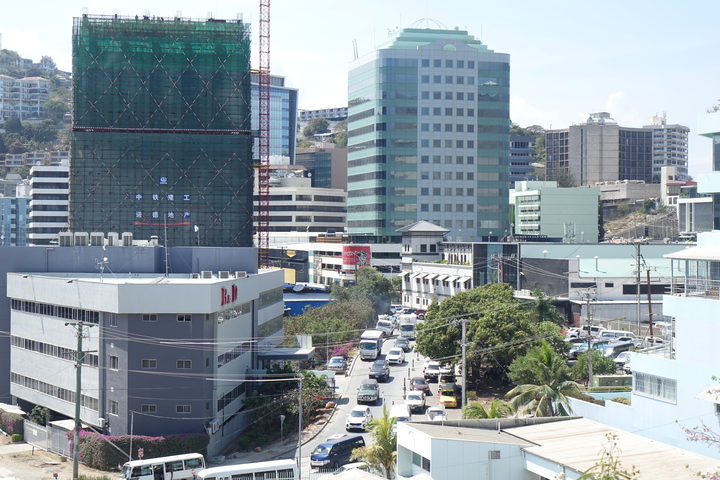