A kava bar in Auckland's downtown is hoping to win hearts and minds over the drink, especially among Pākehā. 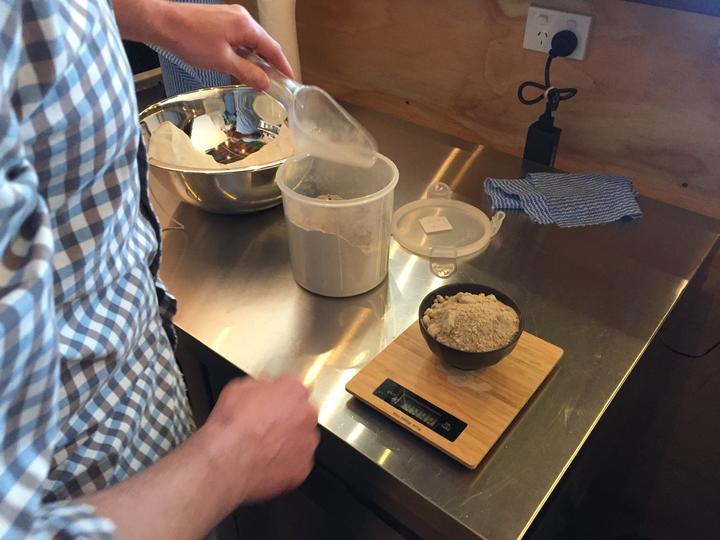 Tucked away in a snazzy new retail hub in Auckland's city centre, it's an unlikely spot for a drink mostly served in the Pacific's living rooms and meeting houses.

"There's going to be a lot of educational stuff that we will have to do around kava. There's some misconceptions with it, people think it's alcoholic or they don't know what to make of it, so it's bringing it to a new space and telling people what it is, what it does, and why we're doing it"

The business is just days old and Mr Henry isn't sure yet how it will go.

An online crowdfunding effort for a few thousand dollars was dashed by low uptake.

And Auckland's kava market hasn't been tested like this before - there are kava bars in the more Pacific-populated outer suburbs, but none in the city.

The success of Four Shells may be contingent on convincing first-time kava drinkers on the product's appeal.

Mr Henry's wife, 'Anau Mesui Henry, says it's the perfect remedy to the stress of the city's working culture.

Still, on a rainy weekday, the bar attracts more window shoppers than customers.

The first sale of the day goes to John Minty, who's here with his family for a bag of kava powder to make at home.

He says awareness of kava is growing, even among Pākehā.

"Quite often kava is very much a ceremonial thing and something you do with family at home. And to commercialise it like this. It's, yeah, it's an interesting gamble, really."

While Four Shells appears to be one of the first major commercial tests of kava in New Zealand, across the ditch there's already been a sea change.

The Australian government has also committed to lifting restrictions on kava exports from Vanuatu as part of its 'step up' in the region.

Back in New Zealand, experts say the drink is slowly but surely becoming a business opportunity.

Tongan community leader Pakilau Manase Lua says this has been helped by a growing awareness of Pacific culture, especially in sport.

"A lot of the young urban professionals I think are starting to develop a taste for kava, not necessarily just Pacific, or Melanesians, but a lot of other Pākehā, other cultures are getting into the kava which is great."

Waikato University's Apo Aporosa, who studies the effects of kava, says the drink has been held back by myths it's dangerous.

But he says bars can play an important role in educating people about the drink and Pacific culture.