Tonga's National Olympic Committee, or TASANOC, says it verbally expressed an interest in hosting the 2027 Pacific Games but nothing has been agreed to officially.

At the annual general meeting of the Pacific Games Council in Samoa, Tonga was one of six nations to indicate they would be interested in hosting the event.

Tonga belatedly withdrew from hosting the current games and is facing legal action from the Council for breaching the hosting agreement.

However TASANOC Vice President Amanaki Fakakovikaetau told Vinnie Wylie there's hope the country can host the Games in the future. 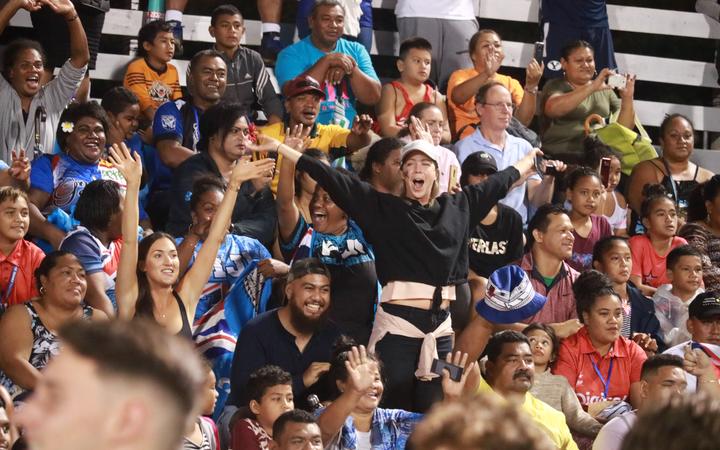