Scientists have proven that radioactivity still persists in parts of the Marshall Islands from nuclear testing in the 1940s and 50s.

Also coconuts from the northern islands show higher caesium levels than fruit near Chernobyl or Fukashima, and soil from 25cm deep at the Bikini Atoll hydrogen bomb crater still shows significant levels of plutonium and other radioactive isotopes.

A senior lecturer in physics from the University of Auckland, Dr David Krofcheck, spoke to Jenny Meyer about the new evidence and what it might mean for Marshallese people. 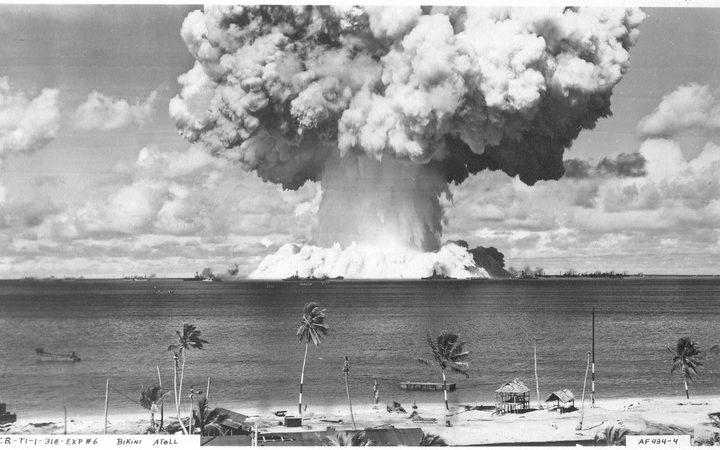