A key player in the Bougainville peace process returns

Former New Zealand foreign minister, Sir Don McKinnon, had a lot to do with Bougainville in the late 1990s.

His actions, in initiating peace talks, were crucial to ending the decade long civil war between Bougainville separatists and parties loyal to Papua New Guinea.

The talks were held in New Zealand and led to a formal cease fire and eventually the Bougainville Peace Agreement, signed in 2001.

The final expression of that agreement is the referendum, due in October, on independence from PNG.

Sir Don returned to Bougainville last week and Don Wiseman asked him about the experience. 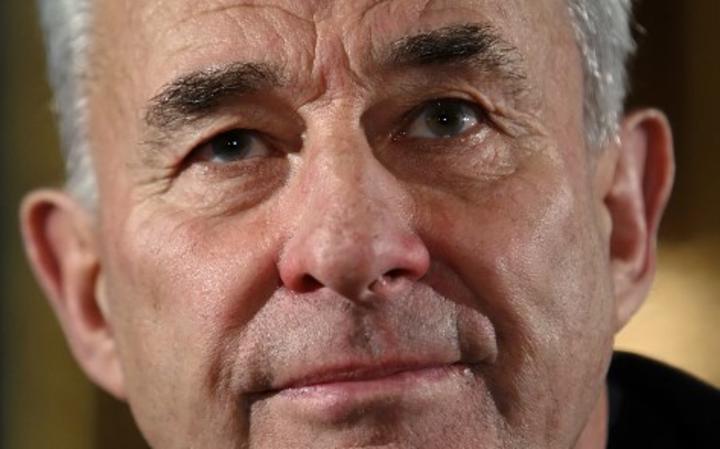