The United Nations has been called out on its silence over the decolonisation process in French Polynesia.

Last month, the Pacific Conference of Churches joined the Maohi Protestant Church at the UN and criticised the world body for its lack of action to get reparations for the victims of the French nuclear weapons tests.

Conference general secretary James Bhagwan tells Christine Rovoi why the churches are standing with the islanders. 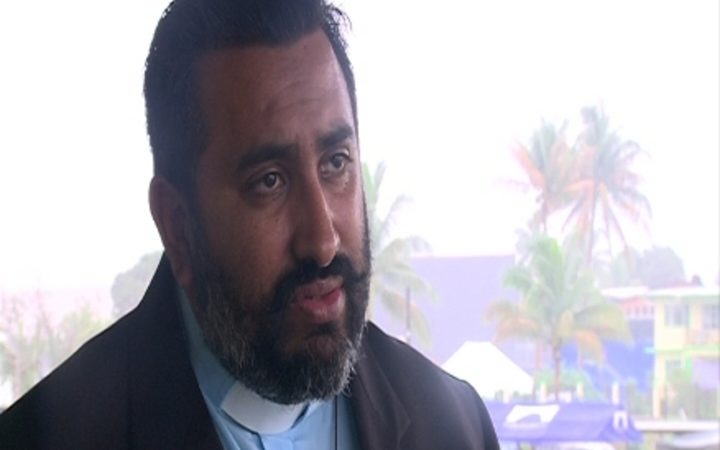