Tuvalu gets green light for reclamation

Tuvalu will be able to reclaim more land in its fight against the effects of climate change after receiving approval from the Green Climate Fund.

Tuvalu has received the green light this week to spend the international aid money, not just on coastal protection, but also on on building more land out of the lagoon.

Tuvalu's Prime Minister, Enele Sopoaga, says it's good news for one of the world's smallest and most vulnerable countries after recent disappointing climate change talks in Bonn, where some countries continued to question the science around climate change.

He spoke to Sally Round who's in the Tuvalu capital, Funafuti. 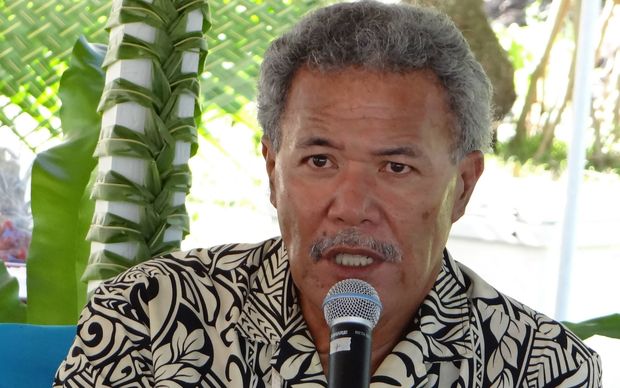