Cooks govt yet to reach a decision on chlorination

The Cook Islands government says it is still some way from making a decision on how to disinfect the water supply on the main island, Rarotonga.

This comes as Rarotonga prepares for the completion of the multi million dollar water reticulation system upgrade on the island.

There has been a lot of debate on the island and the opposition Democratic Party claims the government has already decided to treat the water by chlorinating it.

But the Deputy Prime Minister, Mark Brown, told Don Wiseman no decision had yet been made, while there are calls for nothing to be done. 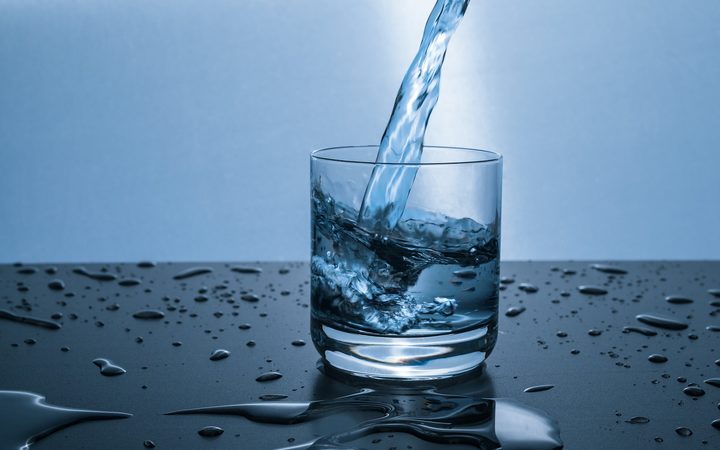 Chair Anna Rasumussen says the group believes the island's water should not be tampered with at all.

She says the group, comprised of aronga mana, landowners and residents, believe the government should not be considering chlorination.

Ms Rasmussen says "we chose the name Te Vai Ora Maori because it expresses the overall traditional belief that our water supply here on Rarotonga is exactly that - the water of life of the Maori of our country.'

She says we 'believe that to tamper with our water supply by adding chemicals to it will have far reaching, long-term, negative repercussions on the health of our people and our environment.