Call for recusal of USP council chair amid corruption probe

Concerned staff at the University of the South Pacific in Fiji are calling for the chair of the university council to withdraw from his post before a probe into alleged corruption at the institution.

There have been claims of mismanagement and questionable staff appointments at the university over several years.

Terms of reference for the investigation into the claims have been drawn up and the university said earlier this month several independent investigators would be invited to register their interest.

But a petition signed by almost 400 staff in Fiji and Samoa is calling for the recusal of pro-chancellor Winston Thompson as council chair after he defended those implicated by the allegations.

An associate professor of history at the university, Morgan Tuimaleali'ifano, is among the signatories.

He says as long as Mr Thompson remains chair of the university council the investigation cannot be truly independent. 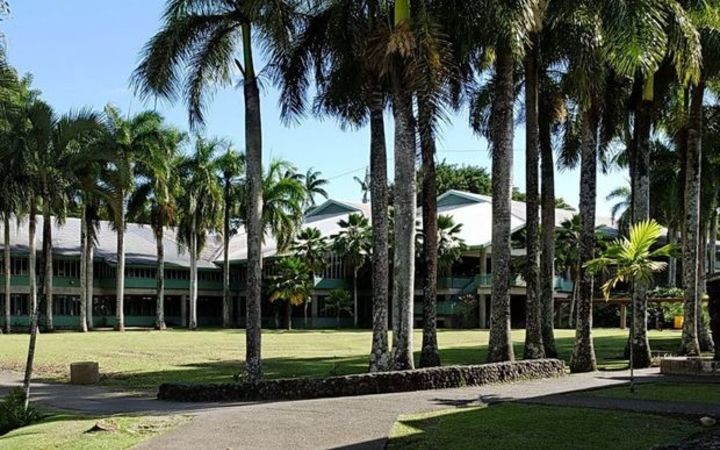 The Pro Chancellor Winston Thompson told Fiji media there's no reason to recuse himself while the investigation is on-going.