Remote Vanuatu journo goes above and beyond to tell stories

Mr Howard must be one of the world's most remote TV and radio correspondents, reporting on news and current affairs from Vanuatu's northernmost islands where internet is patchy and transport links are few and expensive.

His coverage of issues like climate change have not only made him a bit of  a celebrity around the country, but have helped alert the authorities to pressing problems in an area few travel to regularly.

He told Sally Round his job has it's risks but has helped bring essential services to his people. 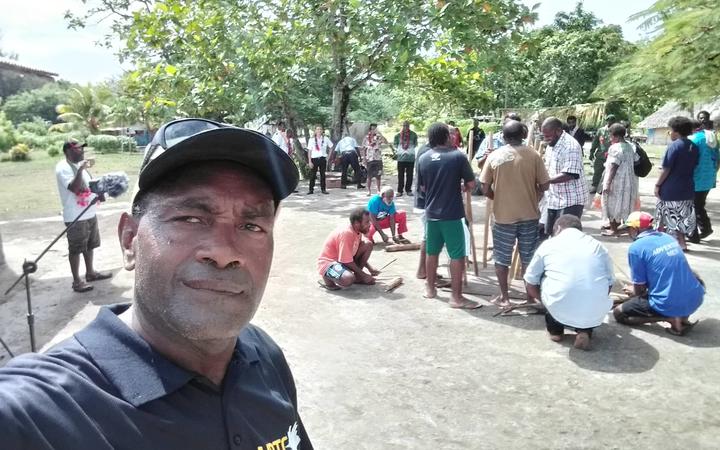