An expert in Pacific development issues has been recognised by Victoria University as one of six Distinguished Alumni in their 2019 Awards.

Tagaloatele Professor Peggy Fairbairn-Dunlop, first gained her Bachelors degree at Victoria in 1974 and followed it up with an Honours in 1977, a Master of Arts in 1982, and doctoral studies in Australia.

Her expertise covers a range of Pacific issues including sustainable development, gender equality and youth equity.

Jenny Meyer asked Professor Fairburn-Dunlop what she would say to young Pacific school leavers thinking about going to university. 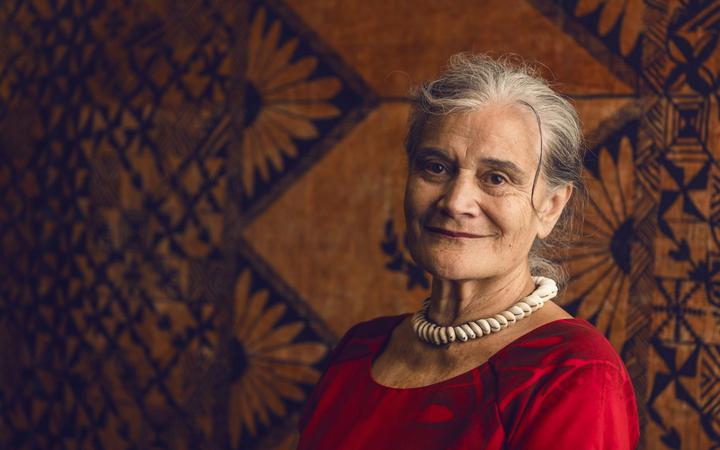