New Zealand authorities are investigating a Samoan church with links to a cryptocurrency labelled a scam.

It adds to pressure on the Samoan Independent Seventh Day Adventist Church, which has bases in New Zealand, Australia and Samoa.

Mackenzie Smith has been following the story, and spoke to Johnny Blades who asked what the investigation's focus was. 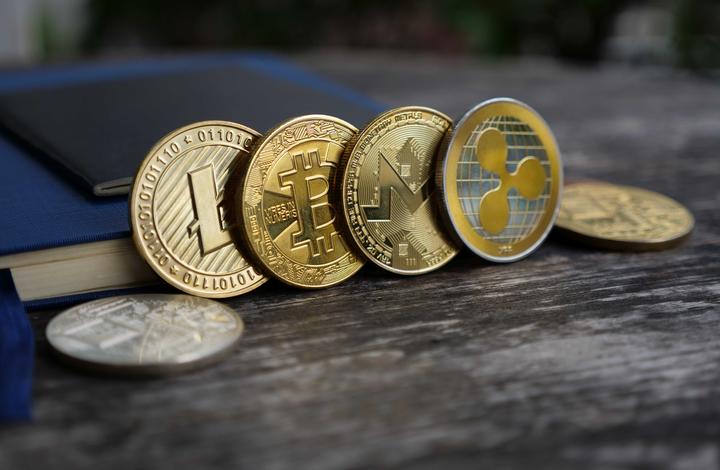 Johnny Blades: And OneCoin has also come under a lot of scrutiny, especially in Samoa, right?

MS: Yeah, it's a digital currency which hasn't gone public yet but promises a lot to would-be investors. But in Samoa, it was banned last year over concerns it was a scam. The country's Central Bank also has an active investigation into OneCoin activities after New Zealand police handed it a report earlier this year which basically detailed how OneCoin was able to circumvent the ban and get millions of dollars into Samoa in part through churches. Since then, the Central Bank has told me it's investigating two churches as part of this, including the Samoan Independent Seventh Day Adventist Church, or SISDAC. And those investigations are looking into whether Samoan money laundering laws were breached.

JB: What is the extent of the Samoan Adventist Church's involvement with OneCoin?

MS: Well its Samoan branch has denied it's involved at all. But in New Zealand -- where it's important to note trading OneCoin is not illegal -- I've spoken with a former contractor for OneCoin who worked with the church in Auckland to invest its funds into the cryptocurrency, sometimes as much as several thousand dollars at a time. Another person who was present at a SISDAC meeting mid-last year but also didn't want to be named says its chief executive, Willie Papu, said at the meeting that the church had invested $NZ3.5 million into OneCoin in case its assets were frozen during the internal affairs investigation.

JB: How has SISDAC responded to these claims?

MS: It's said very little other than an emailed response from a minister at the church, Tafilelea Fa'avae Gagamoe, who says the internal affairs investigation is in its final stages but they can't comment while that's pending. In response to the record of Mr Papu's comments, he would only say the church membership had been updated on the investigation at meetings. OneCoin, for its part, has always maintained it's a safe investment and denied claims of being a scam.