The Pacific Conference of Churches says churches can help stop gender-based violence in the region.

The conference's general-secretary, James Bhagwan, has welcomed a study by New Zealand academics urging the church to help stop violence against women in Samoa. 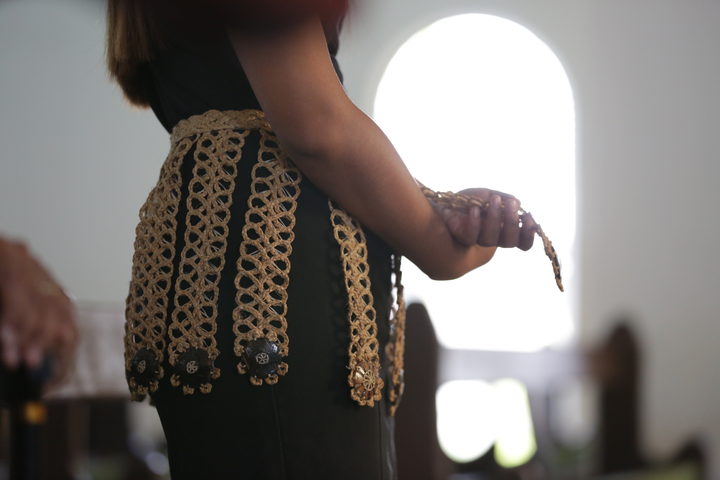 The leader of the project, Mercy Ah-Siu Maliko of Otago University, says more than 60 percent of Samoan women are victims of domestic violence.

Dr Maliko, who has Samoan heritage, says the root of violence against women or family violence is gender inequality.

But she says in order for women to achieve gender equality in Samoa, they must first be given leadership roles in the church.

"Theology in the Pacific are mostly the interpretations of male - the patriarchy interpretations. This is the time for the church to be open to allowing women to be students, to be candidates in the ministry."

Rev Bhagwan says the conference has been working with Pacific theological schools to find ways to question violent social norms.

Dr Maliko says as 99 percent of Samoans attend church, it can become an agent for healing.

She says the report titled Church Responses To Gender-Based Violence Against Women in Samoa, has been translated into Samoan.

Rev Bhagwan says the bible needs to be reinterpreted by communities with domestic violence problems.

"The key response to gender-based violence is a theological approach because some communities tend to use the scriptures to justify their positions. But by relooking at the scriptures that many people use to justify...we are able to deconstruct some of that."

Rev Bhagwan says the conference is looking at establishing a Commission on the Status of Women in Pacific churches, which can hopefully be launched next year.

In February, Samoa's ombudsman Maiava Iulai Toma told a Pacific Fono in Auckland that a national inquiry established that family violence is real and dangerous as it affects most women.

Maiava warns this is the inheritance Samoans are leaving "or rather breeding for their future generations" if they do not change.

"We have become very much at home with violence. As a result, our children grow up desensitised and accustomed to violence as a viable ready response in situations of everyday life."