Ten players from the Papua New Guinea Under 19 cricket team are facing an extended ban after being caught shoplifting in Japan.

The players were suspended by Cricket PNG on Saturday after stealing from a handful of shops in Sano, just over an hour north of Tokyo, where they had been competing in a regional qualifying tournament for the Under 19 World Cup.

Cricket PNG Chief Executive Officer Greg Campbell told Vinnie Wylie Japan is strict on crime and the offending players were fortunate local police did not press charges and allowed them to return home. 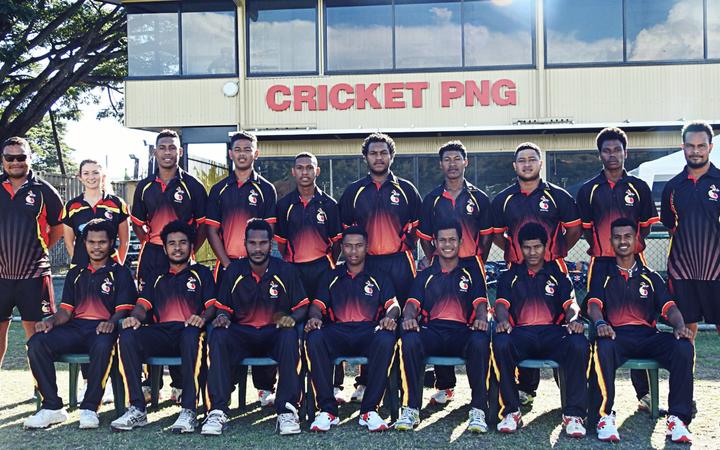