Lessons from NZ's Rena spill to be applied in Solomons

A marine ecologist from New Zealand says lessons learnt from the 2011 Rena oil spill in New Zealand can be applied to help deal with the Solomon Islands' environmental disaster in Rennell.

The 2011 spill occurred in New Zealand's Bay of Plenty when the Rena cargo vessel grounded on a local reef.

Phillip Ross worked on that site and has now travelled to Rennell, alongside two Australian scientists, to assess the impact of the spill that happened when the MV Solomon Trader was grounded in February.

Dr Ross spoke to Koro Vaka'uta in the Solomons capital of Honiara as he prepared to leave for Rennell and the scientist explained his mission. 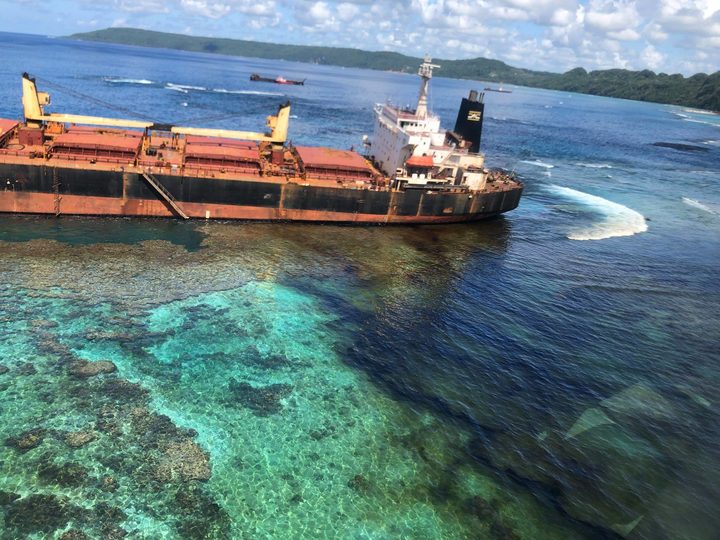