Teams from Fiji and Samoa will make their Global Rapid Rugby debut this weekend, in the first step towards what organisers hope will help Pacific Islands countries become regular World Cup contenders.

The "Pacific Showcase Series" kicks off on Saturday with the Fijian Latui hosting Kagifa Samoa in Lautoka. 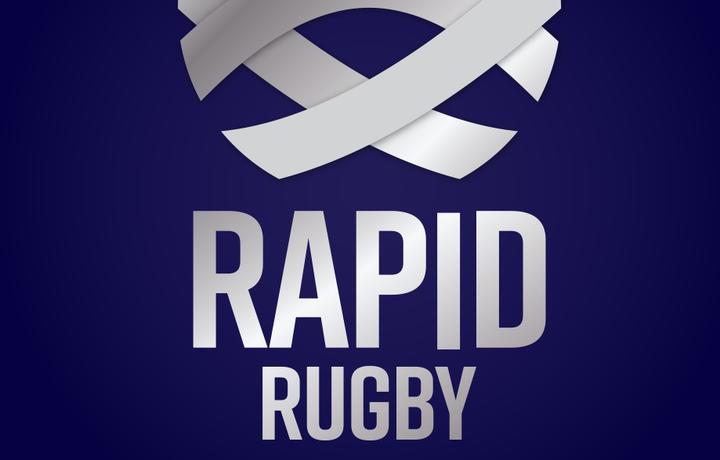 Rapid Rugby includes a number of modified rules to speed up the game, including 35 minutes halves, no gain in ground when kicking directly to touch and nine point "power tries" for attacks launched from within a team's own 22.

Rapid Rugby's Head of Rugby, former Western Force flanker Matt Hodgson, says they are excited to take the competition into the Pacific and want to help grow rugby in the region.

"Everyone can attest to how much quality of rugby there is in the Pacific and I think there's no better way of keeping that talent at home or actually showing a pathway there for the players that play club rugby, junior rugby there to grow into play for the (Flying Fijians) or Manu Samoa or the Tongan side in a World Cup.

The Kagifa Samoa squad features a mix of players from Samoa, New Zealand and Tonga, while the Fijian Latui team is all locally based and features the bulk of the Drua team that won last year's Australian National Rugby Championship.

"That's how the Drua played last year, running rugby from the 22 to the tryline and that's one of the new rules in Rapid Rugby: if you run the ball in multiple phases from the 22 you get nine points straight away...so that's a new challenge for the team and the players they needed to be really fit mentally and physically. There's a lot of running and a lot of skill level that has to be seen from the players."

Eight teams from Australia, Asia and the Pacific Islands were originally on board to contest a four-month Global Rapid Rugby competition this year.

That number dropped to six before the inaugural season was cancelled in January with plans to try again in 2020.

"It's all about more opportunity for Pacific Island players. Our role as an association is to support the (national) unions to make that happen, so it's nothing but good to see more professional contracts on offer either in the short term but also building towards whatever Rapid Rugby looks like in 2020."

Matt Hodgson says their hope is that long term Rapid Rugby teams in the Pacific can also help boost the region's success on the international stage.

"Our goal is not only to grow the game in that area, return players back to their homeland but then also increase the professionalism to make tier two nations (more competitive on the global stage) and even one day win a World Cup."

Saturday's clash between the Fijian Latui and Kagifa Samoa is the first match of a home and away tri-series against the Western Force, which runs for the next six weeks.