A prominent Samoan writer and academic is to be honoured for her contribution to a bilingual Samoan-English Education system.

Letuimanu'asina graduated with Honours in English Literature and a Diploma in Teaching English as a Second Language in the 1970's.

She later completed her doctorate at the University of New South Wales before her time at the National University of Samoa which culminated in the role of Deputy Vice-Chancellor.

Letuimanu'asina now heads Samoa's Qualifications Authority and she spoke with Dominic Godfrey about the honour being conferred.

She recalled what university in Wellington was like in the mid-1970's. 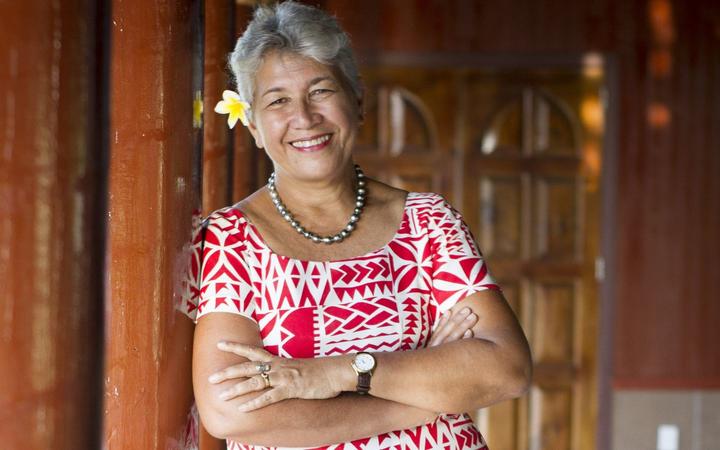