New Caledonia's anti-independence parties have retained their slim majority in the 54-member Congress made up of members from the three provincial assemblies.

After Sunday's provincial elections the anti-independence parties have 28 Congress seats, reflecting their continued dominance in the southern province.

The other two provinces saw a clean sweep by the pro-independence camp cementing the sharp political divisions within New Caledonia. 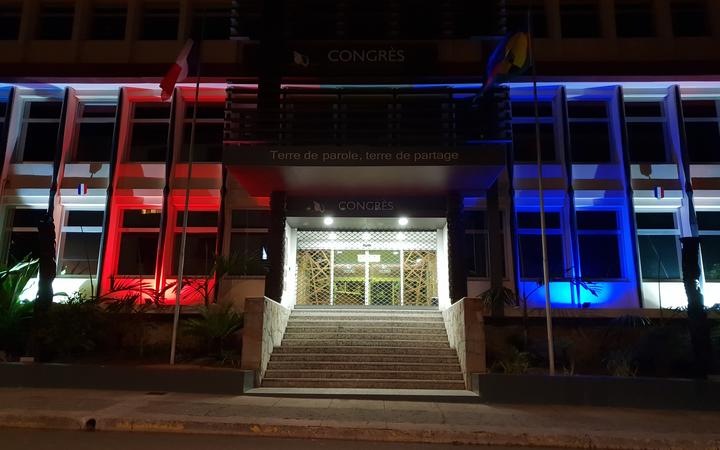 The two big winners emerging from the provincial elections are two newcomers, the Future in Confidence coalition and the Pacific Awakening Party.

The Future in Confidence coalition was formed out of three rival anti-independence parties after last November's independence referendum.

Pacific Awakening, emanating from the anti-independence Wallisian and Futunian community, won three seats to give the pro-French camp 28 seats versus the 26 secured by the pro-independence parties.

Sonia Backes, who leads the anti-independence coalition, was on television commenting on the election outcome.

"The Caledonians have suffered a lot in the last few years. They are expecting from us confidence at an economic level and in terms of security which we have to act on."

The Pacific Awakening party, which was formed just two months ago, is led by Milakulo Tukumuli who on election night restated his goals.

"I think, as I have said during my programme, it's mainly about social policy, for New Caledonians the gap between the richest and poorest needs to be closed; that's a priority."

In the Loyalty Islands province, all 14 seats went to pro-independence parties.

The big loser is the anti-independence Caledonia Together Party, which was the biggest party in both the southern province and the Congress.

Its representation in Congress was more than halved.

The president of the southern province Philippe Michel conceded that there has been a realignment after the November referendum.

"There has for one been an historic crisis in the nickel sector which had not been seen any time before during the Noumea Accord. It had affected the economy and caused difficulties in the country."

For the Future in Confidence, remaining French has been a key campaign platform election, which resonated with voters in the southern province.

The balance between pro- and anti-independence parties is largely unchanged yet the split into these two camps is further entrenched.

It is a given that the next referendum on independence from France will be called by the new Congress which will sit for the first time next week.

Congress is also due to elect an 11-member collegial government for a five-year term.

Under the collegial system enshrined in the Noumea Accord, the government seats will be shared among the parties in proportion to their strength in Congress.