Fiji workers still hope to overturn limits on their rights

While the latest industrial strife in Fiji ended with unionists stopped from holding protests, the union movement will continue to push for the restoration of key rights.

The protests, which began on International Workers Day and were to culminate in events  on Friday and Saturday, were cancelled, following the arrests of leading unionist Felix Anthony and 30 others.

They had specifically been raising concern at the termination of hundreds of workers from the water utility.

The deputy secretary of the Fiji Trades Union Council, Attar Singh, says these arrests brought to an end talks with the government that had been reviewing a number of controversial restrictions imposed on all Fiji workers.

He told Don Wiseman a key matter is the restriction on workers being able to strike. 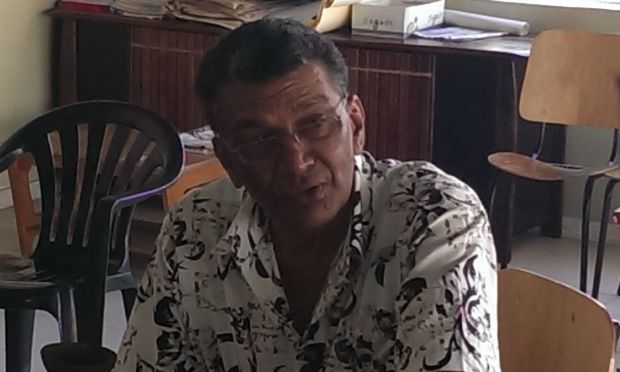